State Politics in Australia
It’s a Sad State of Affairs

It’s the Blind leading the Blind

Earlier this week, Victorian State opposition leader, Mr Mutthew Gay, (Mutt) was on the hustle in Geelong campaigning for the November 2018 State Election 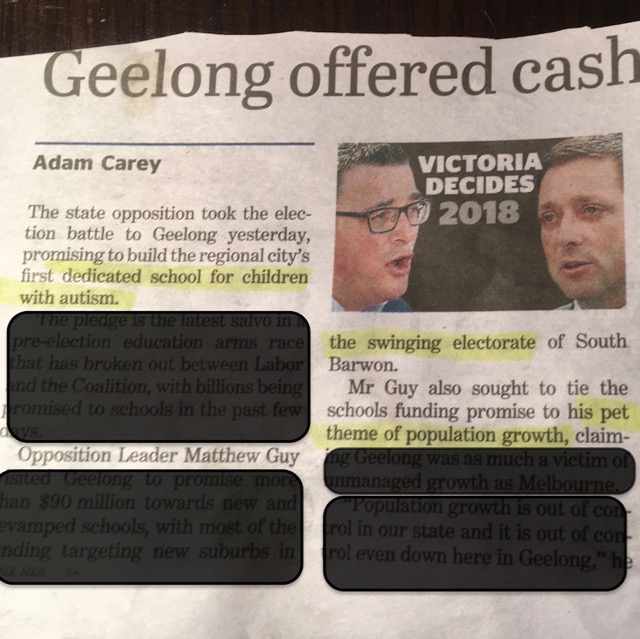 Erotism, Swingers and Pets. Should be an interesting campaign

Maybe I misread the article or read too much into it
But as i see it, Mutt reckons people in Geelong should bring their Pets along to Swinger parties in an effort to curtail the recent explosion in population growth…WTF?

He’s gone so far off the reservation I almost felt sorry for him
Mr Mutt Gay is one sick Puppy
But before I could say, RUOK?

He went further off tap
With a promise to build a School of Erotism
Just for kids….Was this guy serious?
Too late now but RU486, the morning after pill would’ve been ideal for this head case

Hang on. Something’s not quite right here
Could I have Misinterpreted something?
And yes, this is Australian Politics and few nations do weird and bizarre better than our Politicians

But even by our standards, they’ve really dialled in the Loco factor here
Have I taken something out of Context?
What am I not seeing?

Sorry Guy. Sorry Andrew or whatever your bloody names are
Perhaps my distorted interpretation has caused you grief
But it’s my opinion. Misguided and Misinformed as it maybe