You know it makes sense
Time to go George 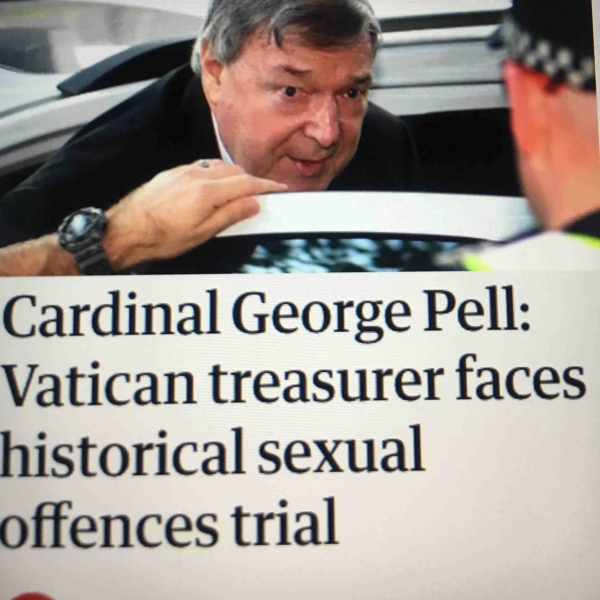 An Evening with Alain de Botton
This video is the best 64 minute insight into humanity.

“Few thinkers have succeeded in bringing the world of ideas beyond the ivory tower with such clarity and grace as Alain de Botton. In an event that extends one of the Wheeler Centre chief themes for the year, de Botton brings his light touch and intellectual pirouettes to religion. In his only Melbourne appearance, he discusses the provocative ideas in his latest book, Religion for Atheists, arguing why atheists and agnostics should stop mocking religions and steal from them instead”

“The best thing about religion is the architecture”